Why Psychological Safety Should Be On Every Organisations’ Radar 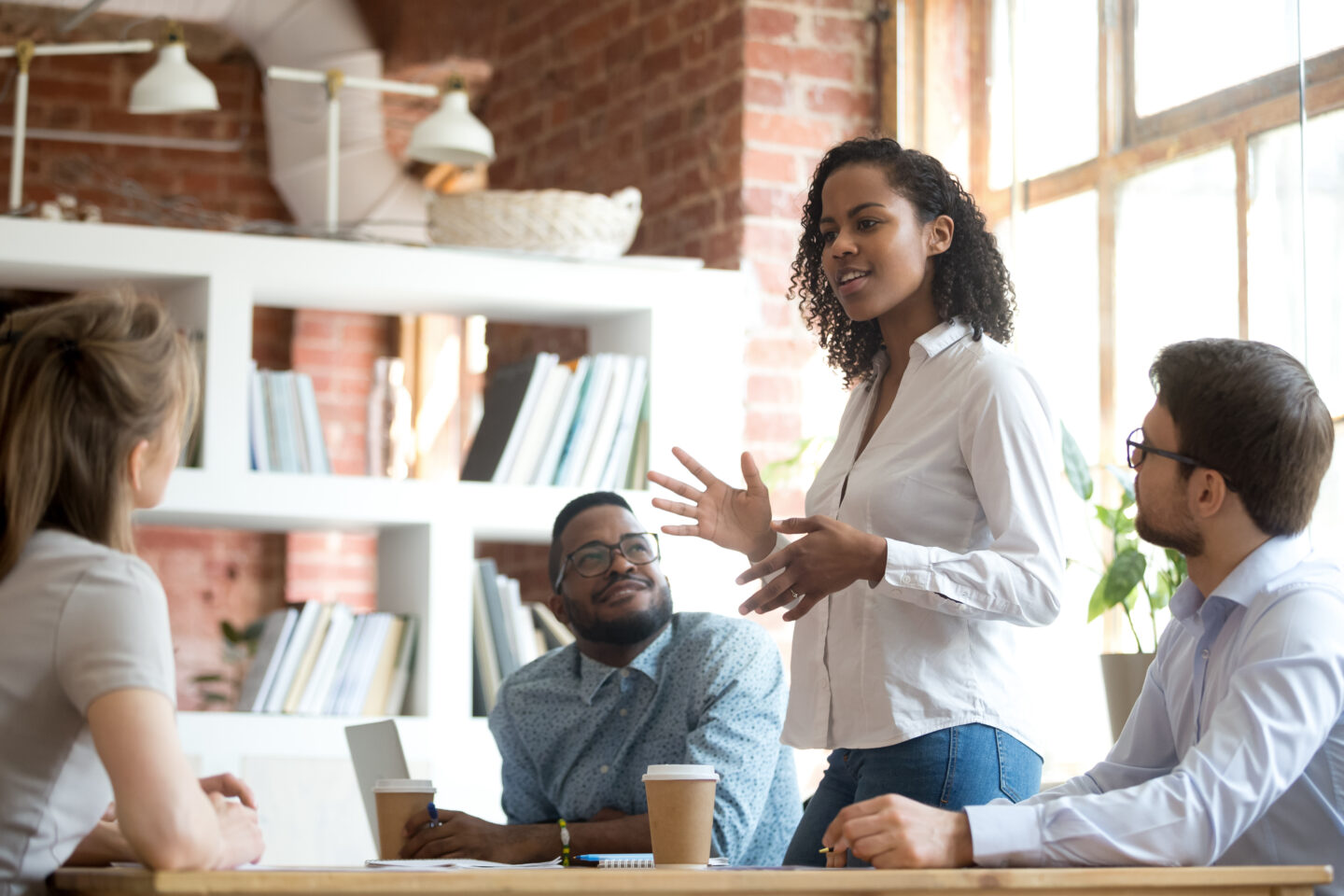 Psychological safety is described as a condition in which one feels included, safe to learn, safe to contribute, and safe to challenge the status quo, without fear of being embarrassed, marginalised or punished in some way.

In layman’s terms, that means that people can be completely themselves in workplace environments or any other for that matter. The concept of psychological safety appeared half a century ago in the organisational research field, but in recent years, empirical research flourished. The current literature has shown that psychological safety directly influences work performance.

If you’re in the wellbeing space or indeed any space that involves building healthier cultures, then learning about psychological safety should be on your radar. Why? Because without building a “safety culture” the research is clear of what will be the likely outcome.

According to the extensive research on “uncivil” behaviour (a poor psychologically safety trait) by Porath and Pearson 2013, who surveyed thousands of employees concerning the manner in which they are treated at work, found the following outcomes:

It’s clear to see if you disregard the importance of building a psychologically safe work environment then everyone and everything suffers. More recent research confirmed this, none other than Google investigated what ingredients made the best teams (Project Aristotle) which explored over 250 team-level variables and found that successful teams have five elements in common: psychological safety, dependability, structure and clarity, meaning, and impact of work. The findings argue that psychological safety is the most critical factor and a prerequisite to enabling the other four elements.

According to workplace researcher, Dr Amy Edmunson, there are 3 fundamentals that form a framework:

1- Make a place to speak

Create platforms where you can give people a voice and allow them to be heard. This means getting really curious about your people, their needs and wants. Many organisations lack a real identity because these platforms are non-existent or set up to empower them to speak. It’s not a bad idea to audit your own organisation’s platforms here and assess if changes are needed.

For example, mapping out the systems, processes and practices and asking where can the employee voice be found here can help uncover opportunities to embed better platforms.

How often do you see in your organisations where people openly admit to mistakes without fear of being punished for it? Going by the research mentioned above it’s rare that this occurs. The less this happens the more cover-ups happen and if you create a culture of cover-ups, the real problems never get discussed or indeed solved.

One of the most unfortunate examples of this was seen in 1986, the Chornobyl power disaster that directly killed 31 people and indirectly killed over 4000. The culture in Russia at the time did not encourage the raising of concerns or speaking up about mistakes. As a result, operators didn’t speak up for fear of authority backlash when they saw and found issues. The result was catastrophic resulting in a nuclear explosion.

3- Framework as a learning problem, not an execution problem

When you create learner safety and not a result-focused only organisation, by default you allow people and teams to learn and grow together.  The conversation becomes more about “what went wrong and how can work together to stop this happening” as opposed to “who did it and what department are they in”. But this all starts with creating an environment that pushes learning over execution. As a result, learning leads to more execution in the long run so it’s a win-win.

Organisations and people thrive in psychologically safe environments. The opposite happens when there is not and the consequences can be significant for both. People and businesses would do well to learn the nuances in order to ensure the foundations are in place to build them.

Health@Work provides a range of courses to help you and your business achieve its wellbeing goals. For more information, please visit our wellbeing courses page.